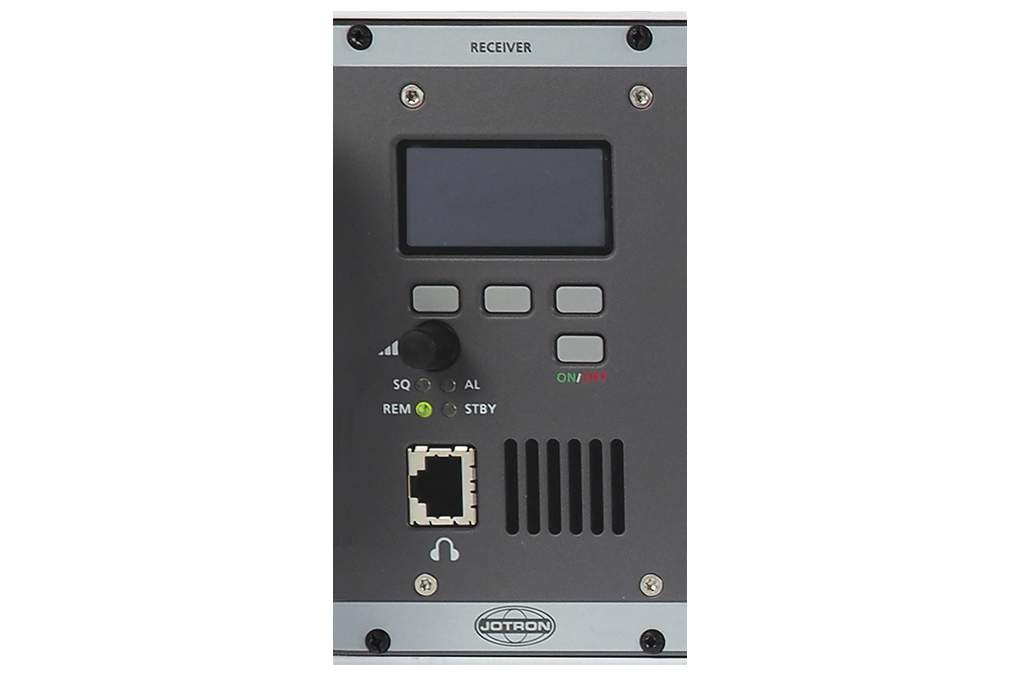 The wideband 7000 series is based on the standard 7000 series, therefore, the operation and functionality of this equipment is similar. The upgrade involves both hardware and firmware changes. The IF and audio paths have been modified to handle larger bandwidths, and separate wideband audio inputs and outputs have been introduced. In addition, new data codecs have been developed for efficient and reliable transfer of encrypted Vinson voice data over IP.